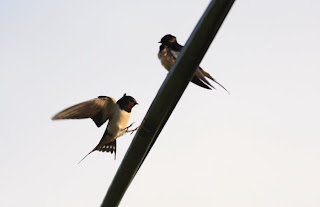 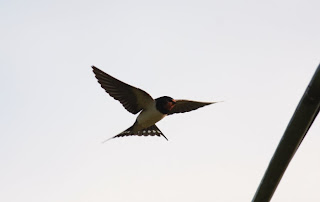 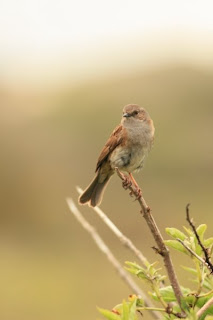 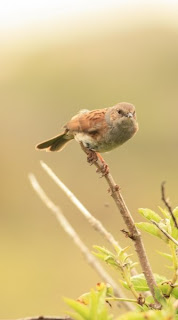 After spending an hour and a half of good photography time in the vets as our dog who was , quoted by me "Being A Wimp", I was eager to get some shots to post tonight before it was too dark. Anyway getting to Marazion just after 7pm I headed down to the right of the reserve by the waters edge where the Swallows and Sand Martins were swirling around the water getting their tea (Lucky things). A bird singing in the tree made me think Cetti's Warbler so as I was about to take a photo I glanced down to see "NO CARD" being displayed on the camera screen. So after failing to get any pics to post tonight I had to post the "Not very good pics" from yesterday. 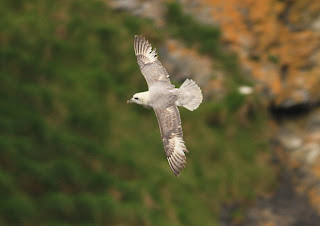 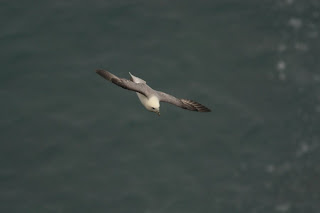 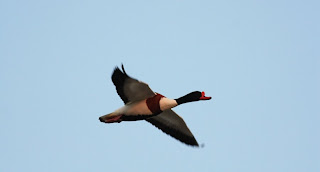 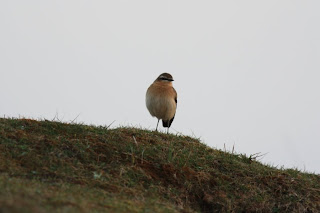 After watching the ??? bird on the tree for a while I thought I'll look in the bird book when I get home, But after looking in the book the only bird that it could of been was a sedge warbler but I can't be sure so no life tick today.
Posted by Ashley Hugo at 21:04 3 comments: 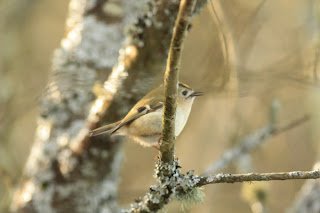 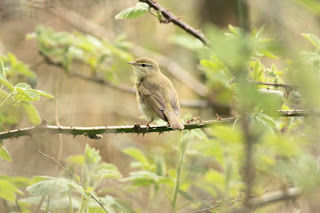 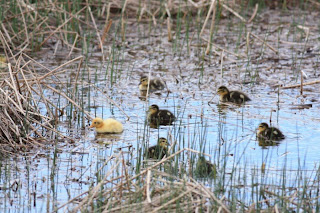 Just a quick post to show my images from over the Easter bank holiday. As the weather was great I got in many hours of birding. The first, a Dunnock from Stithians was taken on Saturday and the rest were at Tehidy woods on Friday. No EXIF as I don't have time. 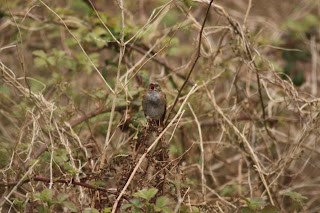 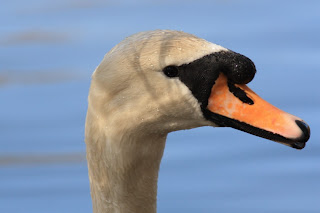 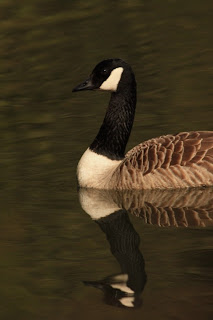 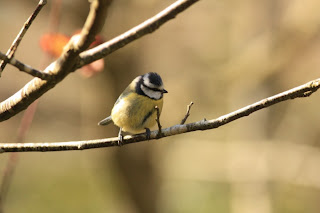 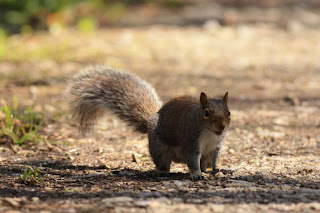 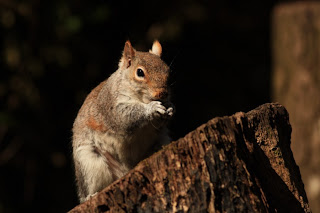 After spending most of Saturday driving around St.Just in search of the GS Cuckoo and then getting home to find that the only road that we didn't go down was the road where the Cuckoo was spotted, I was very eager to get back out on Sunday to find it. Arriving at Bartinney Downs just after 9am and making the short trek to the top of the hill to then discover that the bird had not been spotted......... Birding never is easy!!!!!
Walking back and forth around the hill for about 2 1/2 hours we were about to give up. As we were about to leave we met Monty, a fellow photographer, birder and blogger who as some of you may know had been there from 6:30 and hadn't seen the elusive Cuckoo.
"It's been spotted on top of the hill" we rushed to the top and just missed it fly down over the the other side. We spend the next hour trying to scout it out... and as I usually do I failed. Just as we were about to leave the car park, Monty gave us some good news- Its in the field!!!
Rushing back up the hill..... Frankly I'm getting tired of all this Rushing around.
It was present for about 5 minutes and then flew off over the hedge a good enough view and a nice lifer for me, I got some pics but they had to be harshly cropped so I wont upload them.
The Picture's below were taken on Saturday at Marazion marsh with Canon EOS 450D and Canon EF 400m f/5.6 L.
PS: A little bird told me that Angie, Simon, Trevor and Matt failed to see the Cuckoo on their West Cornwall round trip, That's the thing about birding "the early bird gets the ...... Cuckoo!!!" 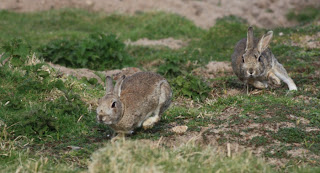 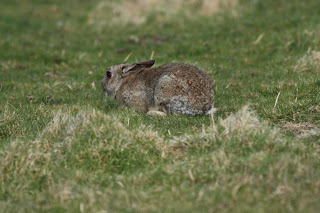 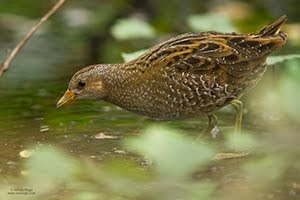 Ashley Hugo
Hi, im a 19 year old Natural history photographer based in Cornwall. As well as wildlife I also shoot Time-Lapse and Press photo's. This blog is to show my recent wildlife images which will be mainly of birds. To see more images click the badges above or visit the links below: www.flickr.com/photos/ashley-hugo www.ashhugo.com Thanks for visiting!